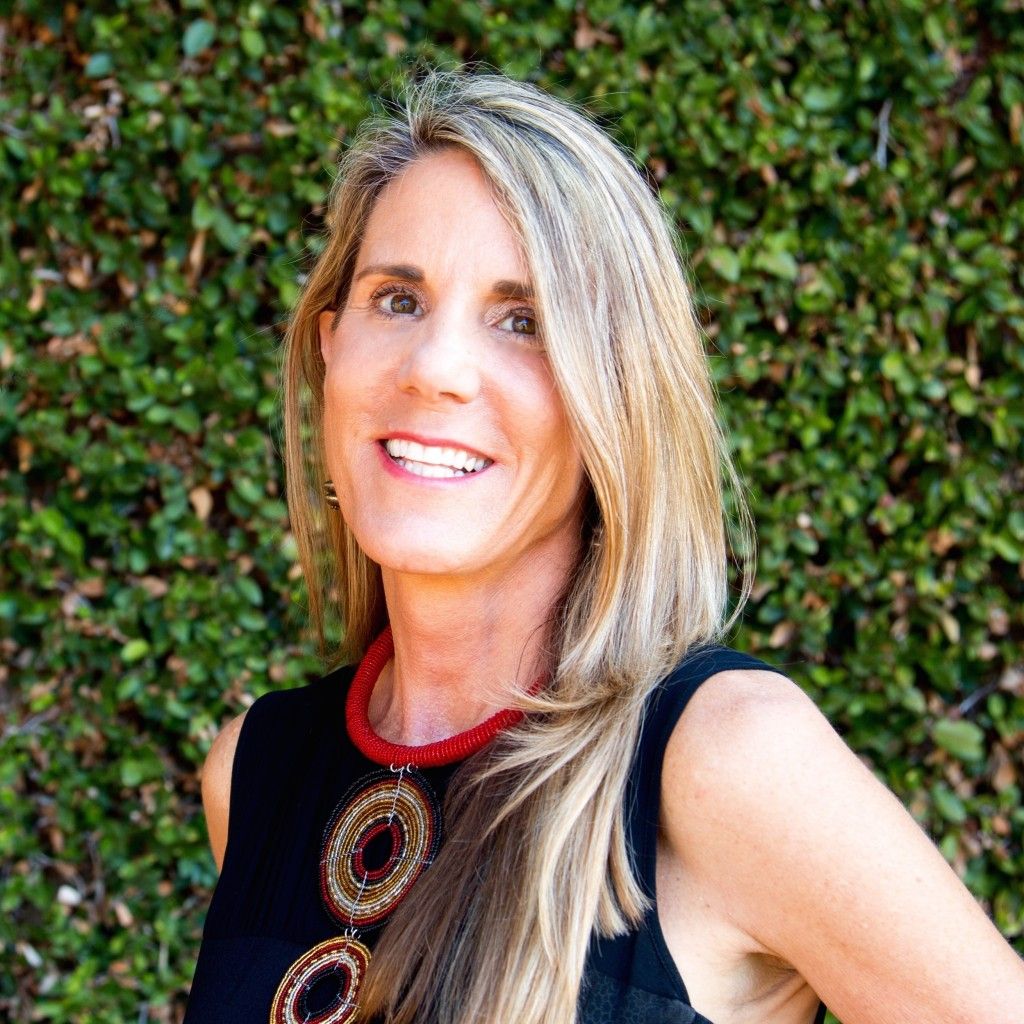 An advocate for the most vulnerable, Dianne has been working to end extreme poverty in rural Africa as Village Enterprise’s president and CEO since 2010. Since joining Village Enterprise, Dianne has grown the size and depth of the organization’s impact by focusing on strategic partnerships, innovation and technology, rigorous monitoring and evaluation, and building a highly qualified African team. To date, Village Enterprise has started over 43,000 businesses, trained over 169,00 new small business owners, and lifted over 940,000 people out of extreme poverty.

During her tenure, Village Enterprise has completed an independent RCT, launched the first Development Impact Bond in poverty alleviation, and has been recognized for excellence by Charity Navigator (4 star), Guidestar (platinum), The Life You Can Save, ImpactMatters, the Rockefeller Foundation, Innovations for Poverty Action, and the Classy Collaborative.

Prior to joining Village Enterprise, Dianne served as the President of Bring Me A Book Foundation, a literacy nonprofit that she scaled through partnerships in several states and in Hong Kong, Malawi, Mexico, and Guatemala.  Previously, she worked in the private sector for Microsoft, Xerox, and Montedison in Milan, Italy. She has served on several nonprofit boards and was recently appointed to the InterAction board of directors. Dianne received a BA from Stanford University and an MBA from Bocconi University (Milan, IT) on a Rotary Ambassadorial Scholarship.